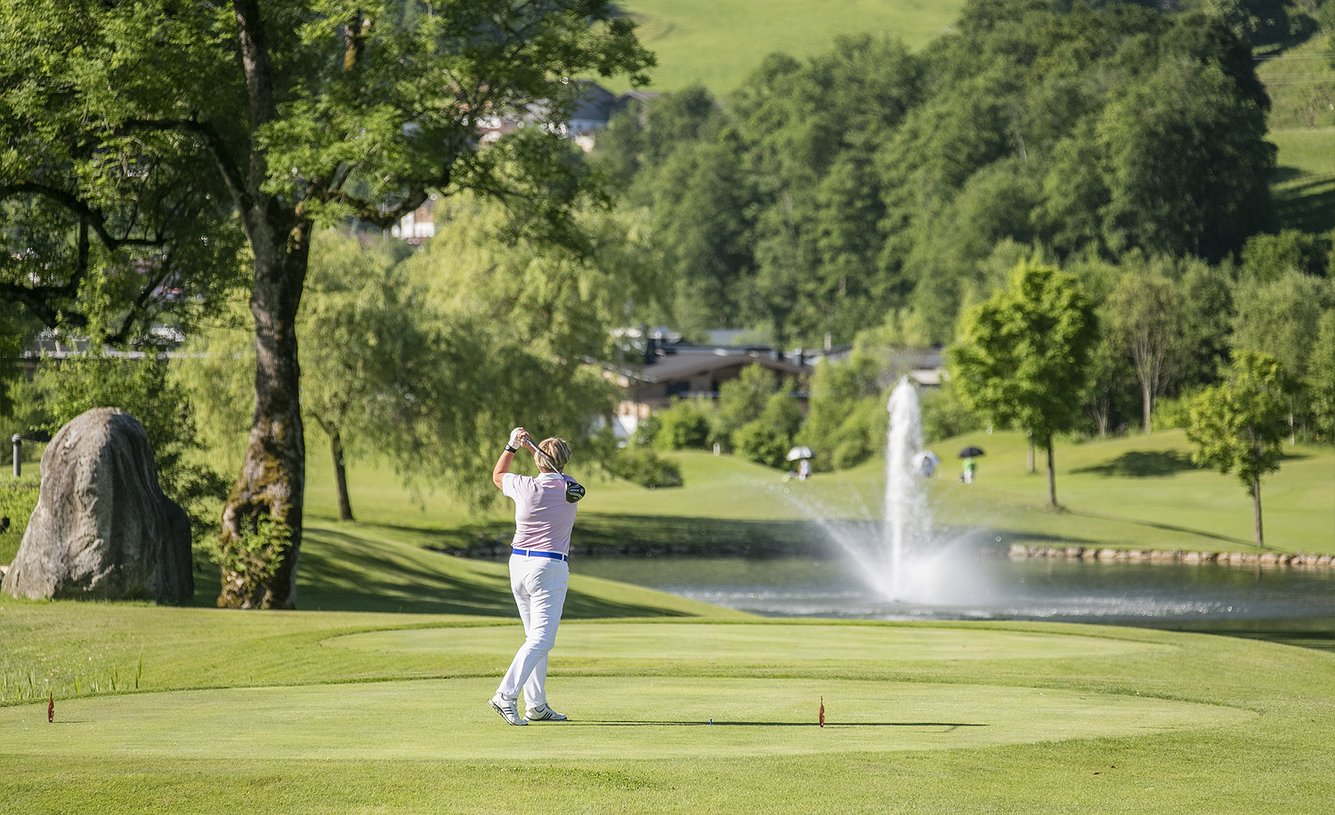 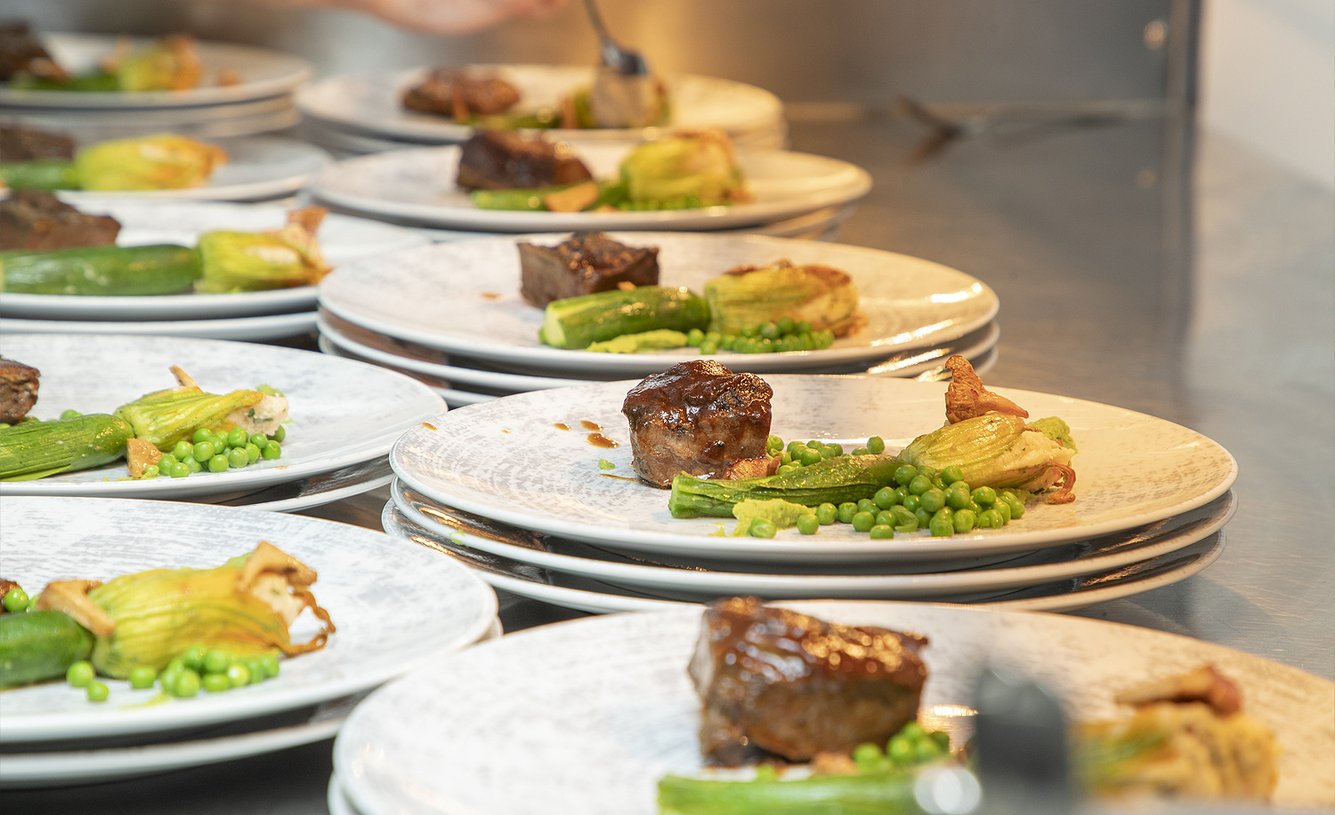 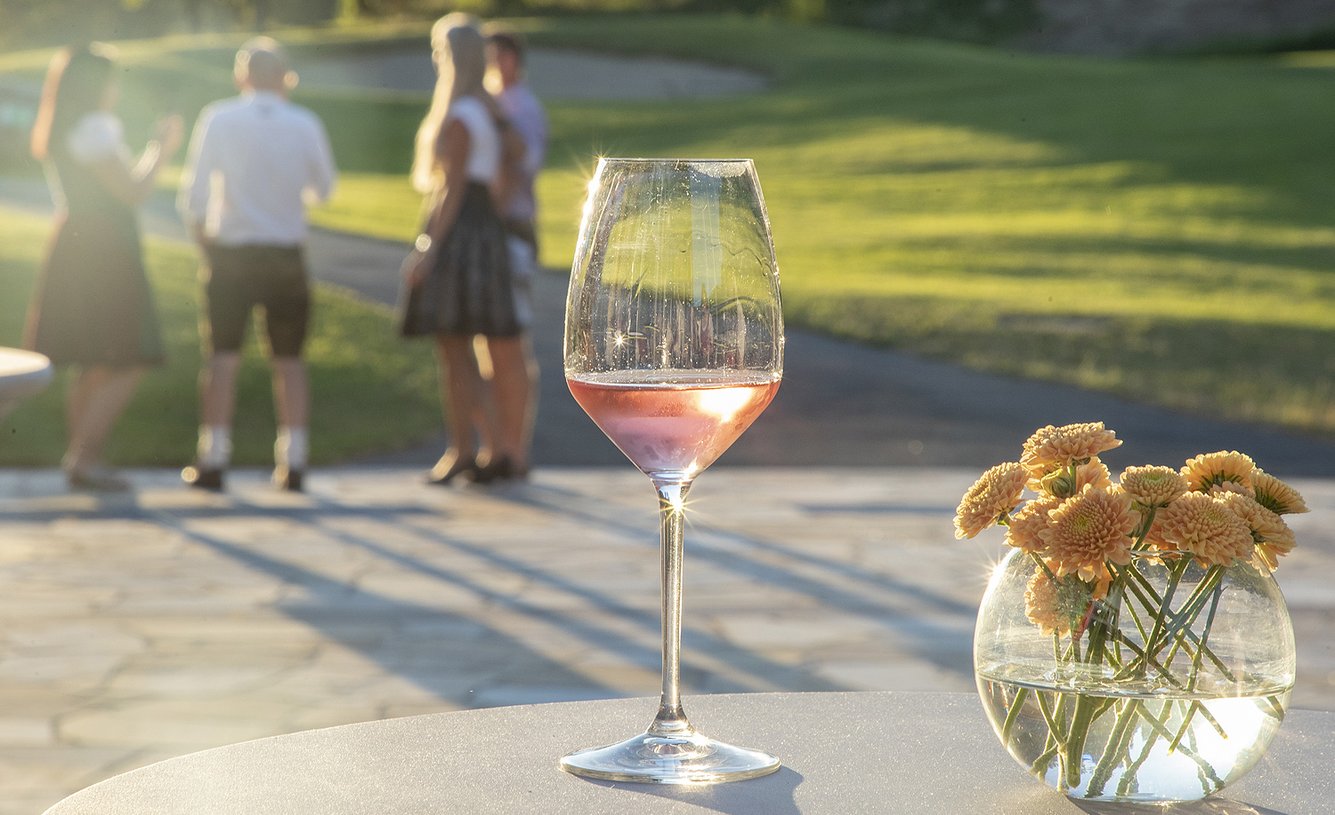 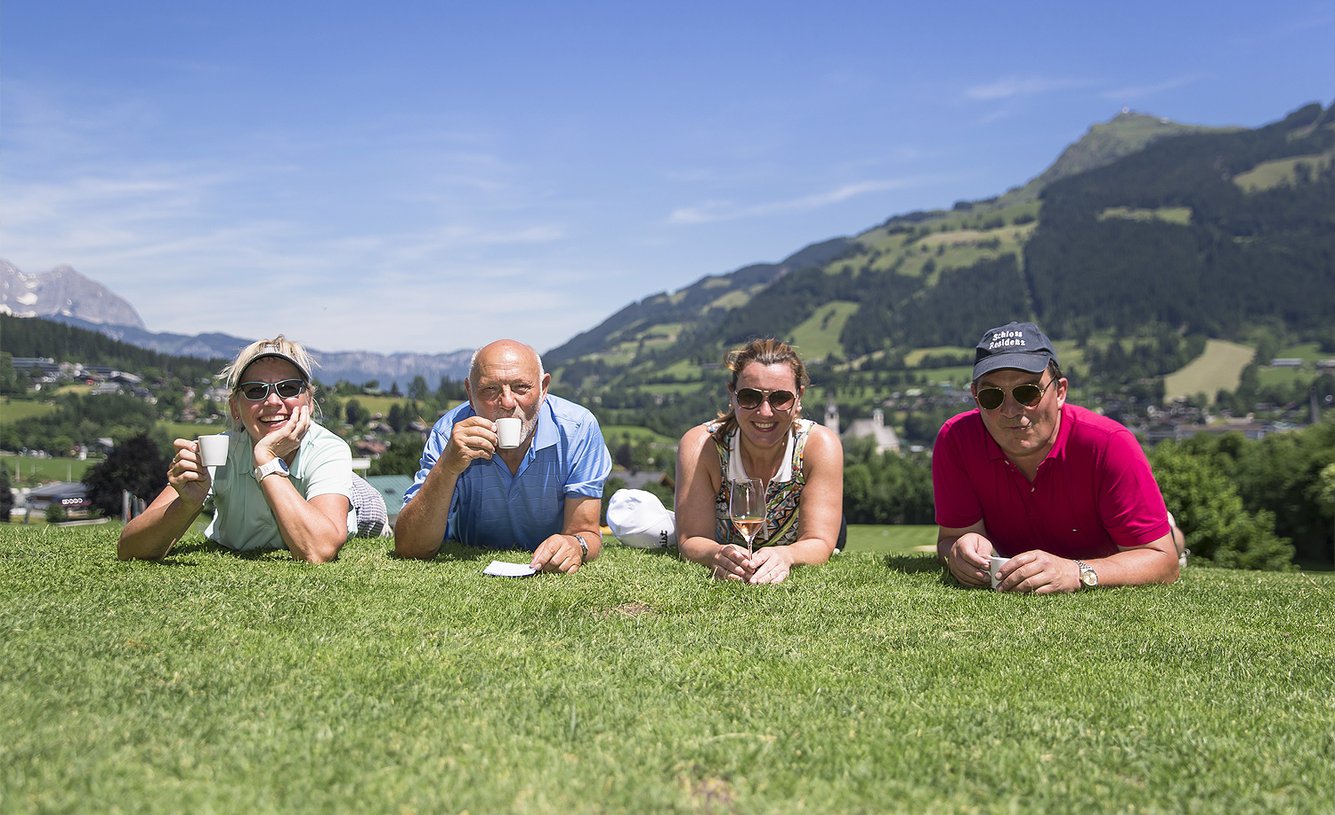 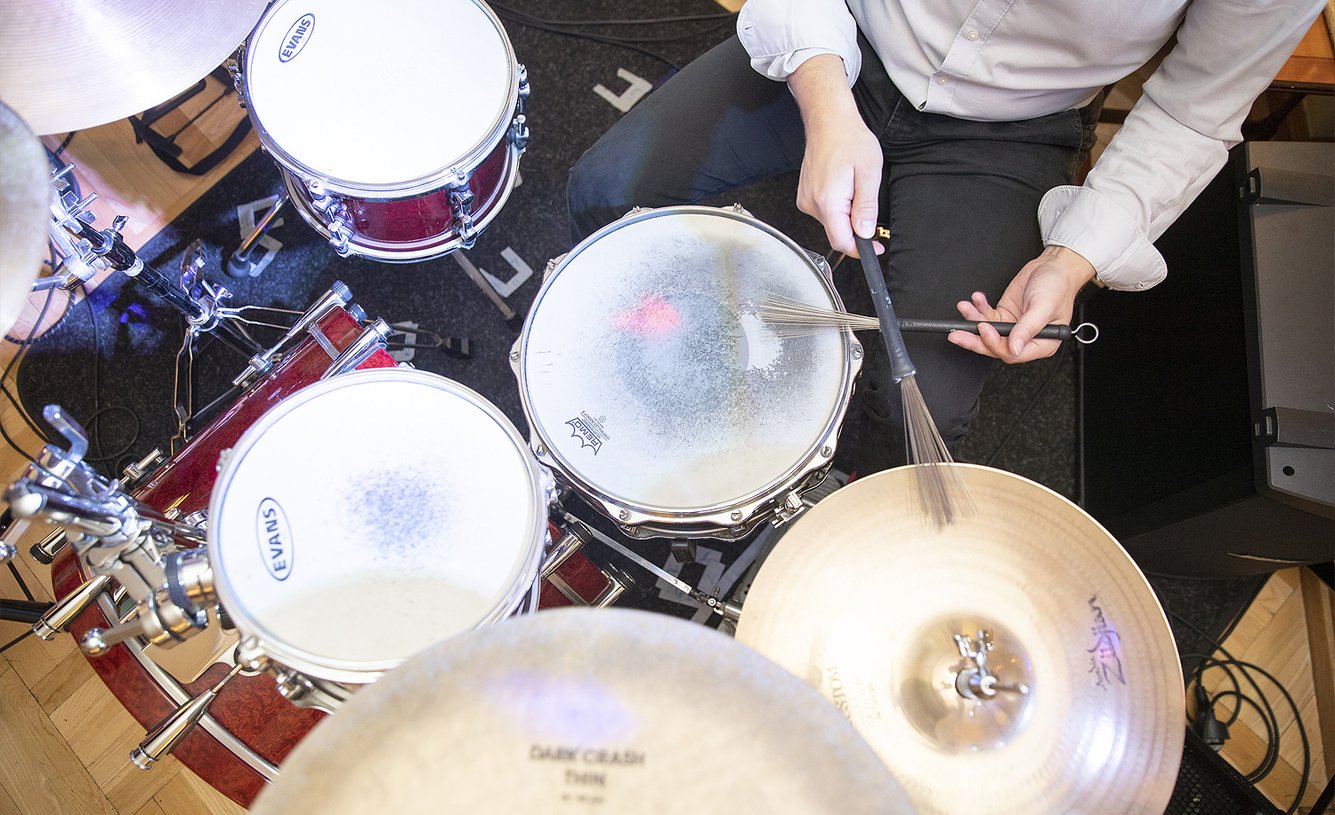 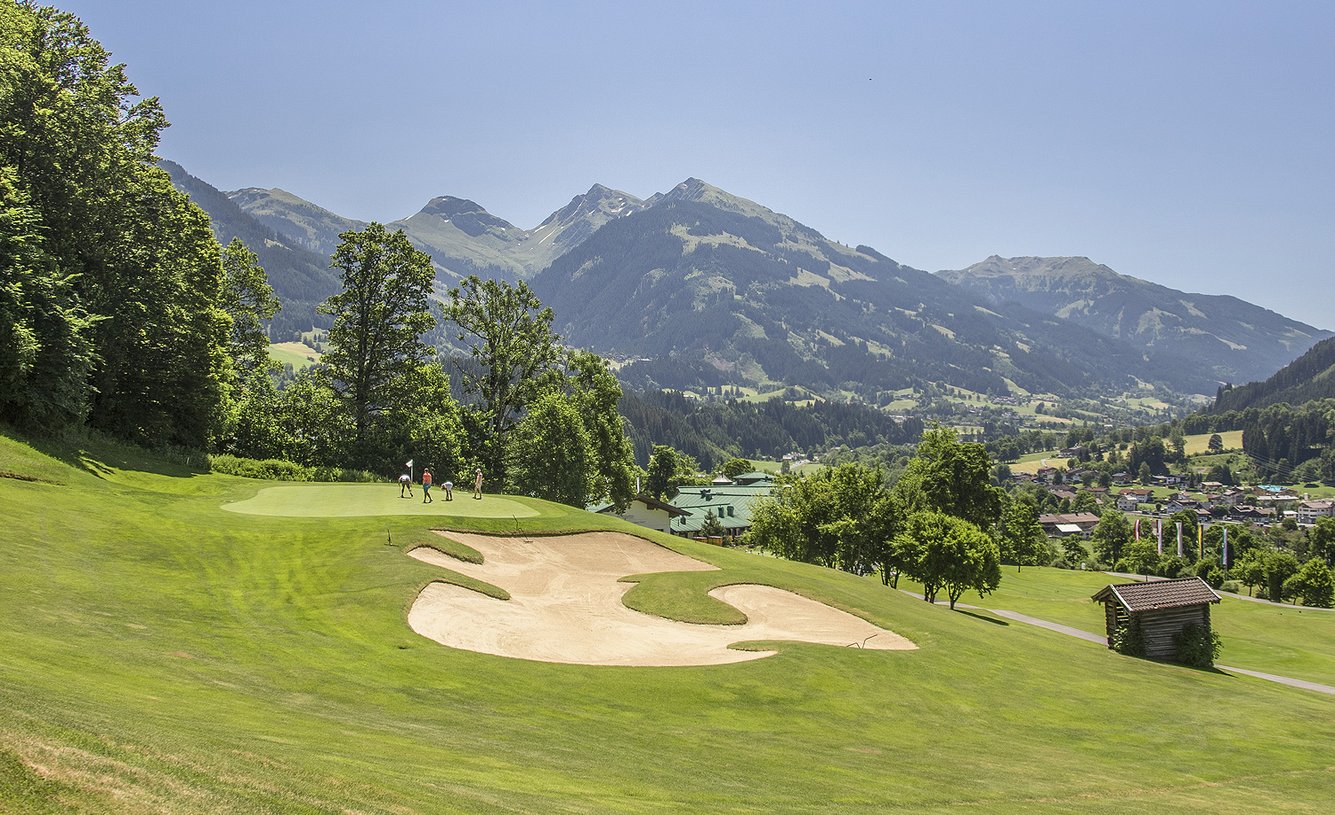 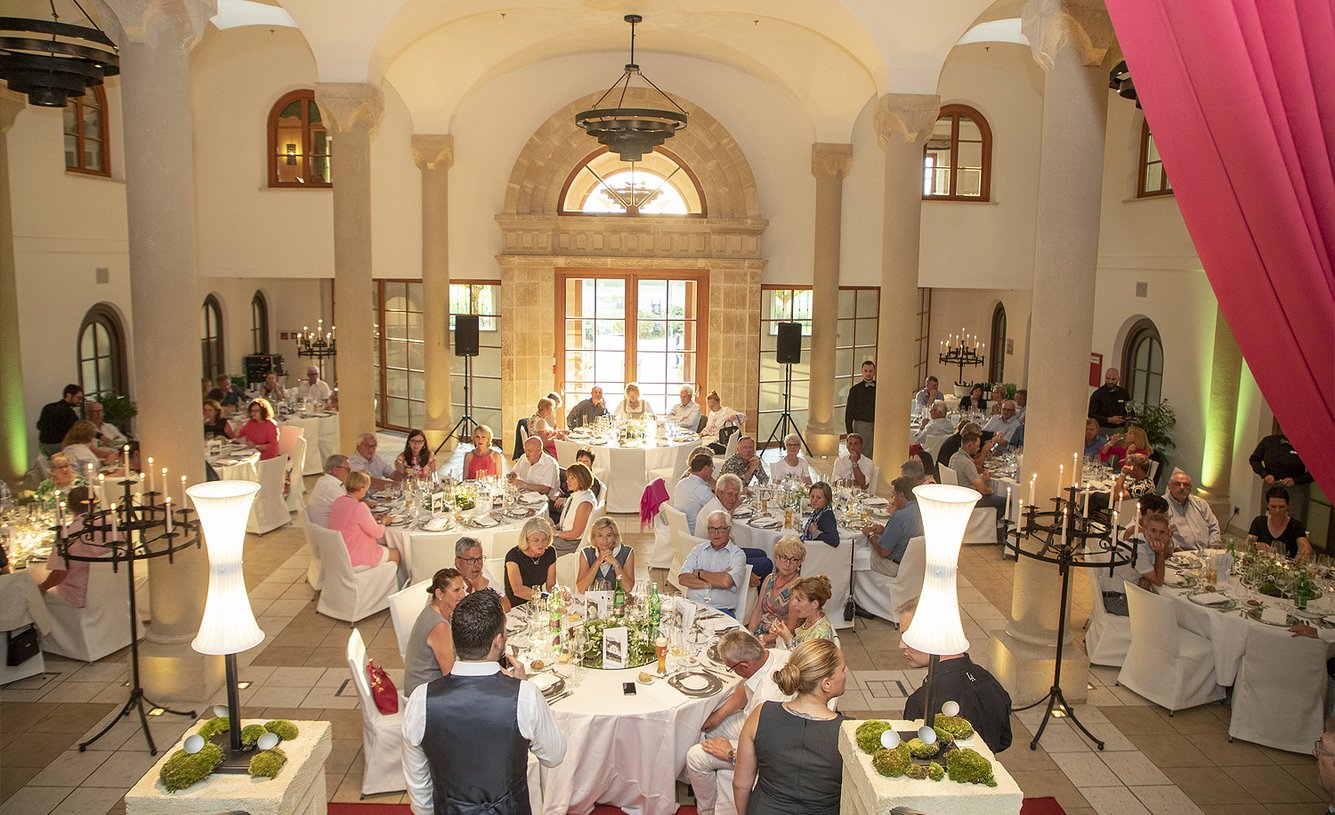 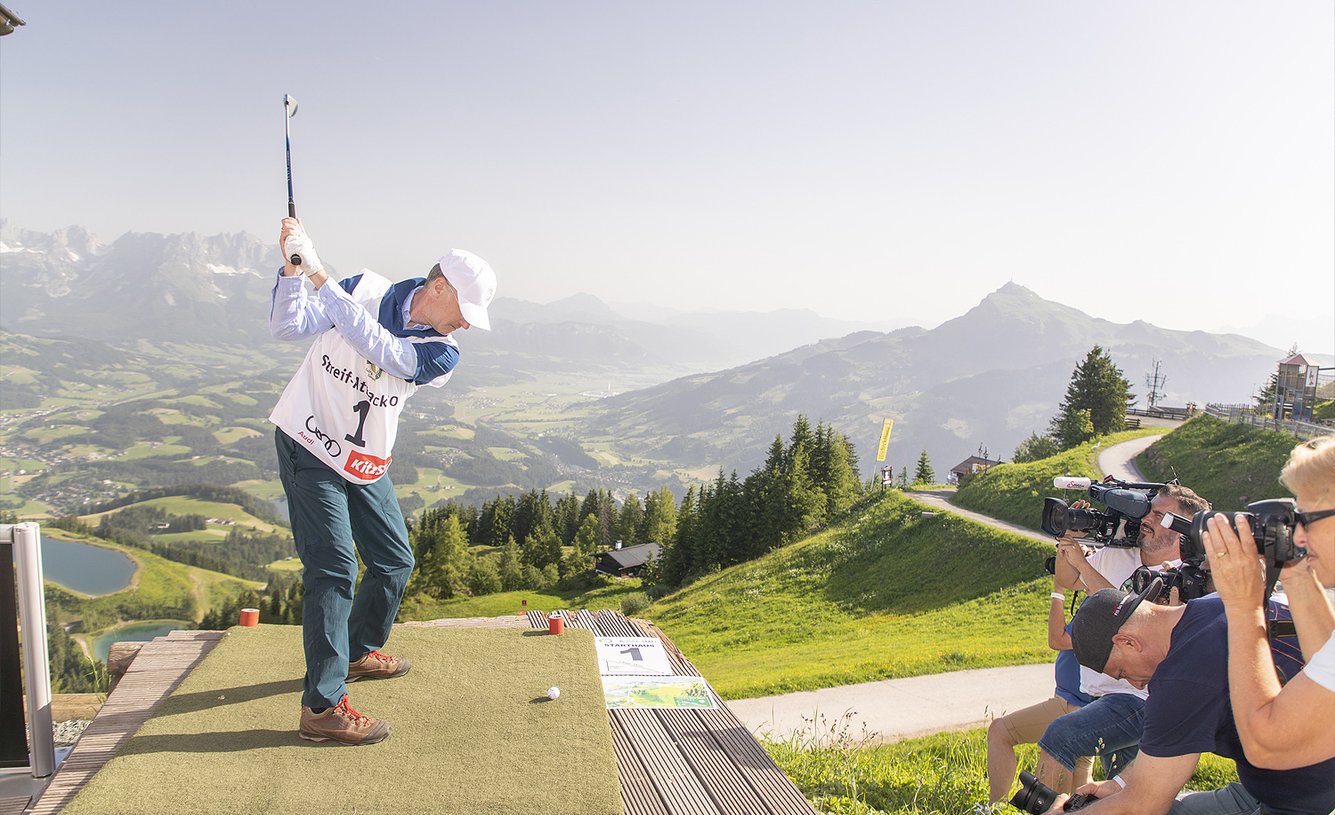 8,000 inhabitants and four golf courses – the residents of Kitzbühel have a particularly special connection with the most beautiful game in the world. But passion isn’t everything, especially when it’s coupled with many years of experience in organising major sporting events. And then you have the mountains: the peaks and alpine pastures surrounding the legendary Hahnenkamm pose a unique challenge, even when they are “in green”.

Eleven tournaments give you the chance to put in your best performance.

With 6 evening events, time flies by in the best of company… ...

… especially when each day a different award-winning chef takes up the reins (or rather the wooden spoon), and dazzles you with their expert skills at halfway house and dinner. Six carefully selected wine-growers will be on hand to provide you with the perfect accompaniment to these sumptuous dishes.
But it’s not only during the festival week that Kitzbühel’s golf clubs offer the highest standards. They do so throughout the year. The local hotels are tailored to the golfing community and your wish is their command. It’s all about golf, and it’s all about YOU.

Clinch the overall victory:
Over the course of the tournament week, competitors take part in the mixed “Golf Festival Kitz Cup”, all vying to be crowned the overall winner. In this competition, the best three gross results on three different courses are combined.

Tournament mode:
You can play in eight Stableford ranking tournaments + four non-handicap tournaments as a single tournament or as a 3 or 5 series as part of a hotel package.


Laid-back or fiercely competitive? At the Kitzbühel Golf Festival, it’s completely up to you how you play your game.

All-inclusive tournament and hotel packages 2020 can be booked online here.
We wish you an enjoyable trip and, above all, a good game! 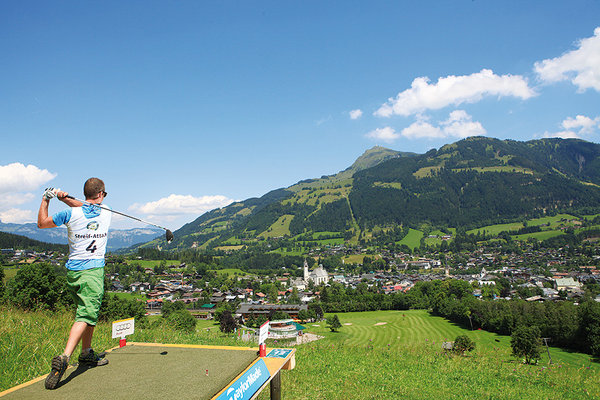